Share a memory
Obituary & Services
Tribute Wall
Read more about the life story of Rosemary and share your memory.

Rosemary Brown Fair made her debut as beautiful as a rose itself, on the 3rd day of June, 1955.  Born to Rev. Jesse Brown, Sr. and Lillie Mae Brown, she was always an inquisitive child and loved to learn and teach.  She accepted Jesus Christ as her Lord and Savior under the toolage of her father and joined Hopewell Missionary Baptist Church, North Birmingham.  Rose was always willing to help others and she channeled that into her life-long passion as premier educator and church leader.  Rosemary graduated from Western-Olin High School, Alabama A&M University, University of North Alabama, and University of Alabama.  Rosemary considered herself to be fortunate to be able to teach generations of students during her career and worked for more than 37 years with the Birmingham Board of Education.  She focused her attention on students who learned differently and was able to motivate those students to perform at their full potential.

Rosemary met and married Alphonso Govan, Jr. and to their marriage one son, Alphonso Govan, III was born.  Although they would later separate, Rose and Alphonso remained friendly throughout the years and co-parented their son.  Rosemary shifted her life-focus onto her son Tre’, who would later become her sole caregiver until his untimely death.  Rosemary, the forever the hopeless romantic later married Isaac Fair, Jr.  Rosemary and Isaac continued to spend time together until her passing.

On the 30th of December, Rosemary continuously reached towards the heavens in hopes of touching the hands of her beloved son, Tre’ once again.  In the twilight of morning on December 31, 2022, she answered the call and joined her son in eternal rest.  As our hearts cry for our earthly loss, we rejoice in her heavenly reunion with her one and only son, Alphonso Govan, III, her parents Rev. Jesse Brown, Sr. and Lillie Mae Brown, brothers Lawrence Brown, Sr.  Jesse Brown, Jr., and Charles Brown, Sr., sister Barbara Stewart, and nephew Charles Brown, Jr.

To send flowers to the family or plant a tree in memory of Rosemary Fair, please visit our floral store. 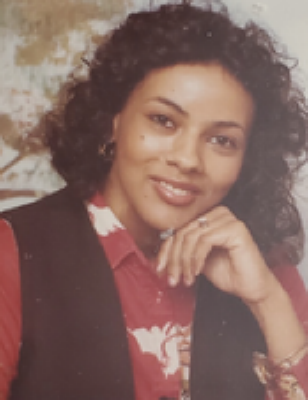